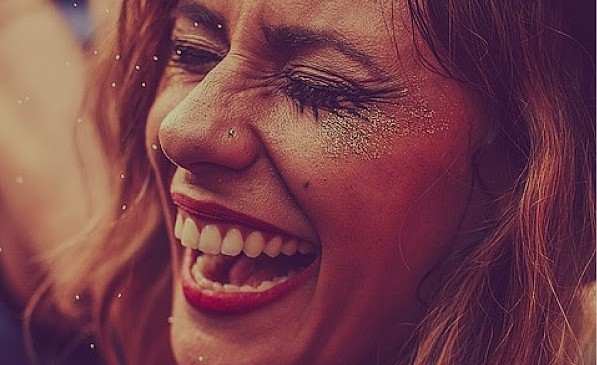 Everybody knows that brunch is one of the best things that’s ever been fused together. It’s the carefree attitude of the weekend, mixed with day drinking, waffles, bacon and in some special places, ratchet behavior. And the fact that all of this happens during the day, makes it even better.

We happen to know a place that has one of the best brunches in NYC that you’ll ever have. Paradise Brunch at Revel Sundays will change the way you brunch.

First thing’s first, let’s start with Revel, itself. It’s an oasis in the middle of the hustle and bustle of New York City. You’ll feel as like you’ve been cast in a popup adaptation of Alice In Wonderland or Through The Looking Glass or something. There are gorgeous winding vines and leaves that have traveled up exposed brick. You’re outside, but you’re indoors and you’re outside, it’s confusing, but glorious. The retractable roof allows you to enjoy and outdoor experience that’s sexy and magical. For real.

In NYC, we call it a garden and Revel’s garden is easily the most beautiful space in the Meatpacking District.Now imagine having a boozy brunch in that setting? You might even start acting like you’re the lead in that popup production of Alice. But it’s brunch, so you’ll get your fill of food to soak up all the liquor, we hope. That’s what responsible adults do.

From all the eggs your way to omelets, to penne alla vodka and juicy burgers, there’s plenty of mouth-watering choices to sustain you though this day party. And if you happen to stay though dinner (which is highly likely), the garden becomes a cocktail lounge and you can ell your social media followers that you’re having drinks al fresco because you’re fancy. But fake fancy because the menu is super affordable.

The best part of all of this is that there’s no cover or snooty velvet rope-type of situation. It’s so weird because this place is bomb and totally deserves to make you wait and pay to get in, but they’re just that dope. Now we’re not saying you may not have a ridiculous wait–look at this place, great food, great drinks and a secret garden atmosphere–you have to expect some type of wait, right?

Ok, so what else does Revel have for brunch that other places don’t, you’re probably wondering. Revel has bottomless mimosas, that’s what.

And pair that with DJs spinning your favorites…your Sundays have never been so turnt. Make sure you show up between 3pm and 11pm. 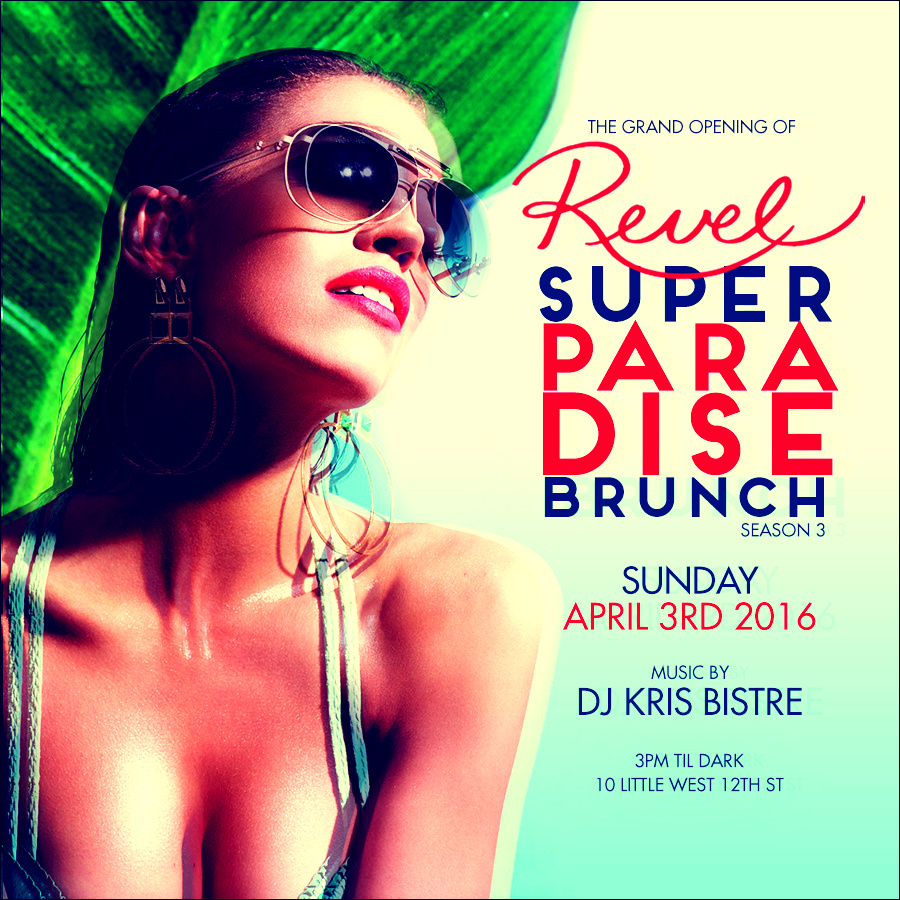 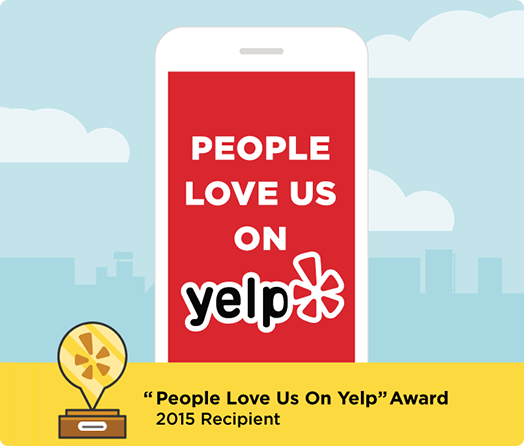